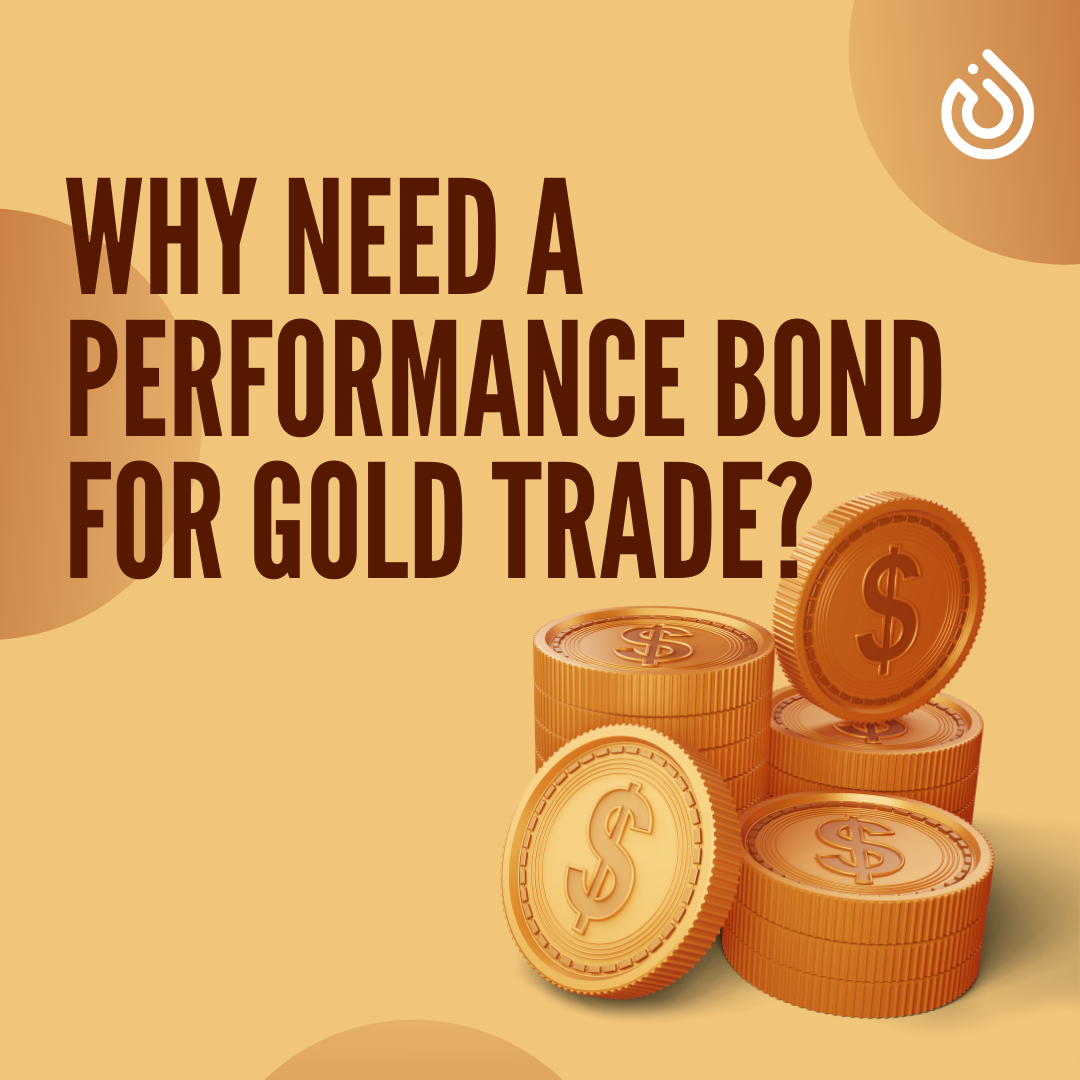 Why Need a Performance Bond for Gold Trade?

The advent of the Gold Futures Contract on Comex marked the first time that traders could speculate on the price of gold without actually having to purchase physical metal. The contract was introduced in December 1974 following a study by the Commodity Futures Trading Commission (CFTC), which “concluded that trading in futures contracts for commodity options would be beneficial to both producers and consumers”. The CFTC’s conclusions were based upon findings that:

Initially, the Gold Futures Contract had a 100 ounce (100 oz) contract size and was traded by individuals and firms including non-commercials. A year later the Comex broke the mold of commodity futures contracts by expanding to a five-ounce (5 oz) mini contract. Comex would continue to add new mini contracts, eventually establishing a one-tenth (1/10th) of an ounce (0.1 oz) lot size in 2003.

Why is a surety bond needed versus insurance?

In Comex’s early years, gold futures contracts were settled “physically.” In other words, when a trade was made on paper in the form of a futures contract it had to be delivered in metal. As Comex describes:

On most exchanges today, a sale of commodity results in both sides delivering and receiving the commodity. But not here. We settle in cash every day based on the COMEX closing price or midpoint between bid and asked prices from 10:30 A.M. [EST].

Performance Bonds are surety devices used by the exchanges to protect both parties in a contract from non-delivery… The exchange acts here merely as an intermediary that guarantees payment between two unrelated persons.

What is a performance bond in international trade?

A performance bond – referred to as a surety – requires a third-party guarantee of the transaction. In international trade, this third party is typically an insurance company that underwrites that a buyer will pay for goods or services purchased from a seller. The International Chamber of Commerce’s (ICC) publication “Performance Bonds and Guarantees” provides:

Like other forms of guarantees, performance bonds are used where one contracting party is deemed to be at risk of defaulting on its obligations. Performance bonds reduce such risks… They provide an extra degree of protection, usually at relatively little cost… A supplier facing many unknown risks may find it more economical and certainly less risky to use performance bonds rather than individual credit.

What information do I need to provide in order to get bonded? What is the process of getting bonded?

The following information must be provided when applying for a performance bond:

In other words, before becoming surety for a contract on Comex or any other future exchange in the United States a company must be in good standing with FINCEN, provide a number and contact information. This requirement has been around since 1996 when FINCEN was implemented.

This process they [Comex] go through to ensure that you are going to be able to meet the obligation of your contract… But there’s still an independent third party looking at it which is what we call the performance bond.

Why not just use insurance companies?

There are downsides for both insurance companies and surety providers. Insurance companies typically want high premiums for the cost of risk associated with gold futures contracts while surety companies want low premiums but take on unlimited liability.

Additionally, insurance policies can easily be sold by one party to another, making risk assessment and management difficult. As such, there is a preference for performance bonds over insurance policies as the method of surety in the gold trade.

What determines what percentage of my contract I need to bond?

There are no minimum or maximum amounts required by Comex to provide a performance bond (except for Spread Contracts). The larger and more important the transaction, typically the higher level of surety needed to ensure that payment will be made.

A buyer will want greater surety because if they do not receive their gold, they cannot complete their end of the contract and would then only be able to claim against the guarantor (e.g., SURETY) who could choose not to pay. Because of this, it is not unusual for the buyer to want multiple guarantors in order to have a greater surety.