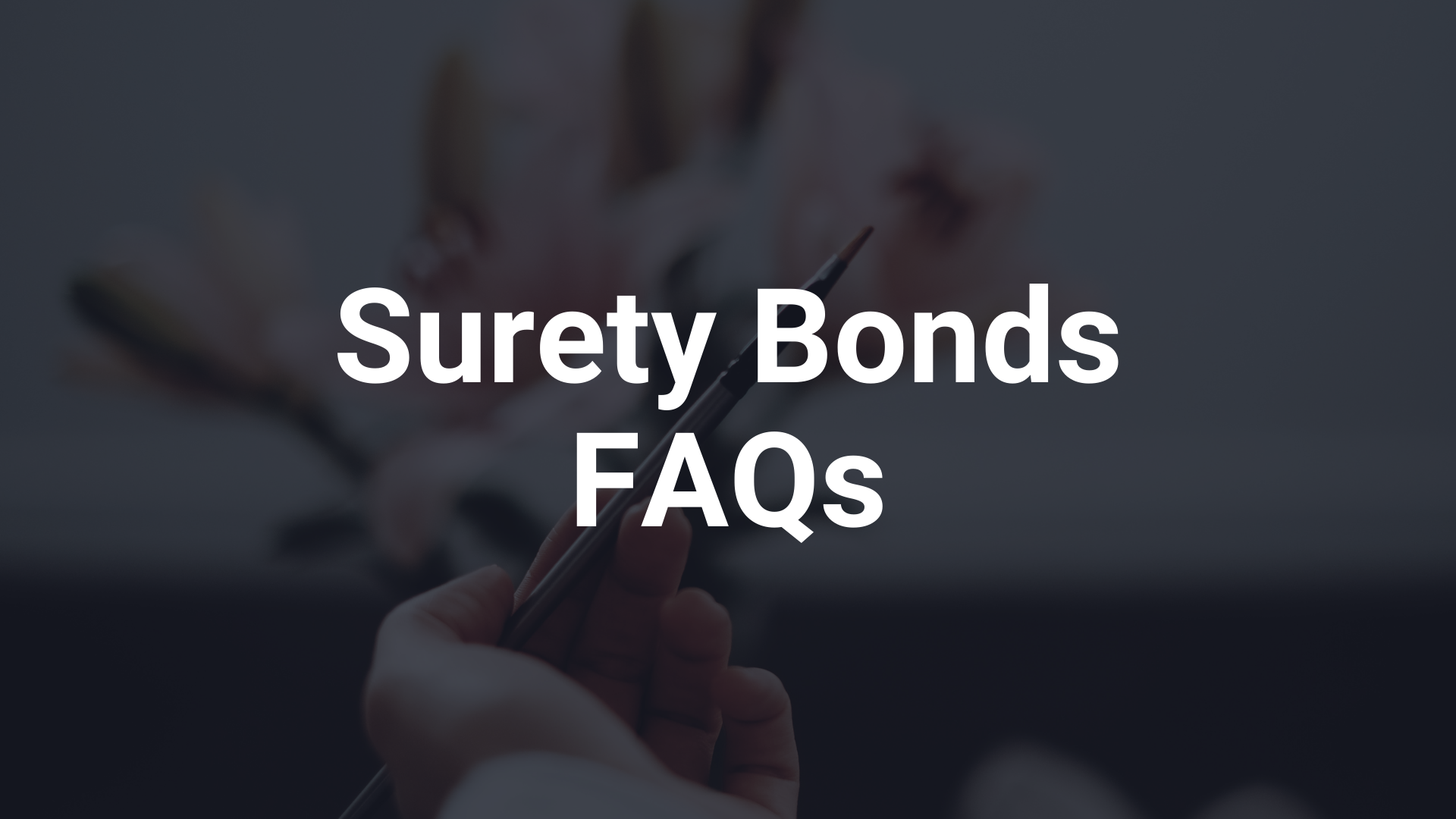 What is a surety bond?

A surety bond also called a fidelity bond or an “honesty” bond, is a type of bailment contract used to pay damages in case of certain specified actions committed by one of the principal parties involved in the completion of the assigned task(s).

In some cases, subcontractors are also required to post bonds on behalf of themselves allowing them access to public works jobs. It is important that even though all principals are required to enter into contracts with their own sureties that they do not sign on behalf of the actions (or lack thereof) of another party.

What is the purpose of a surety bond?

A surety bond protects both principals involved in a transaction by providing compensation for their losses or damages. A principal is the main part responsible for completing an assigned task(s). The other party involved is called an obligee which includes individuals, companies, and governments.

Surety bonds are intended to protect individual property owners or governments against potential losses that may occur due to the fault of a principal party. The bond ensures that an injured party can recover financial compensation in case of damages incurred during the execution of the contract.

Why is a surety required?

Because the owner of the property is generally not in a position to monitor or oversee contractual completion, in most cases it makes sense to have someone carry insurance on their behalf. This way if any damage occurs, the principal can be held accountable for costs incurred by contract execution via a surety bond.

When there is no surety bond in place, public works construction jobs are often run at considerable costs with little or no protection for either party involved. By requiring all parties involved in public works projects to sign contracts with their own sureties, it provides both contractors and government entities access to expertise while ensuring correct work methods are being used without having to worry about any liability until actual financial damages have occurred.

How much does a surety bond cost?

The cost of a surety bond can vary greatly depending on the activity at hand and who is potentially affected. The rule of thumb is that the more expensive or critical the potential damages incurred, the higher the surety bond will be.

For example, if an accident caused by negligence resulted in the death of multiple people, it would require a considerable amount of collateral as compensation for any financial losses incurred. On the other hand, if an earthquake damaged several objects such as signs and stop lights, only some may need compensation with others, not at all affecting their overall value.

Various organizations may require a surety bond including escrow companies, banks & financial institutions, government contracts, and private individuals who are seeking services from these parties.   Is there any risk involved with posting a bond?

when doing so. A general rule of thumb states that if you advertise work yourself using a large marketing presence then you should be held responsible if any of your clients become dissatisfied with your service(s) and file a claim.

If you are an individual contractor or business that has agreed to post a bond on behalf of another party (the principal) and they were not upfront and honest about the actual risk of their actions during the contract, then yes there is more risk involved when doing so. You want to make sure that all parties involved in a transaction are upfront and honest about what it is they can do versus what can’t be done because people get hurt when such things occur.

How does a surety bond work?

By using an independent surety company, the bond acts as a lien which is often referred to as primary insurance. This bond protects any subsequent claims against the owner of the property if they are not able to pay for damages incurred due to another party’s actions.

The individuals involved in the transaction are called parties and usually sign contracts with each other before work is ever done. From there, one can either be named as the principal or obligee depending on what type of services are being rendered or requested from them. For example, if you were taking out a loan for a large purchase such as buying a house then you would likely be the principal while your bank might be an obligee.