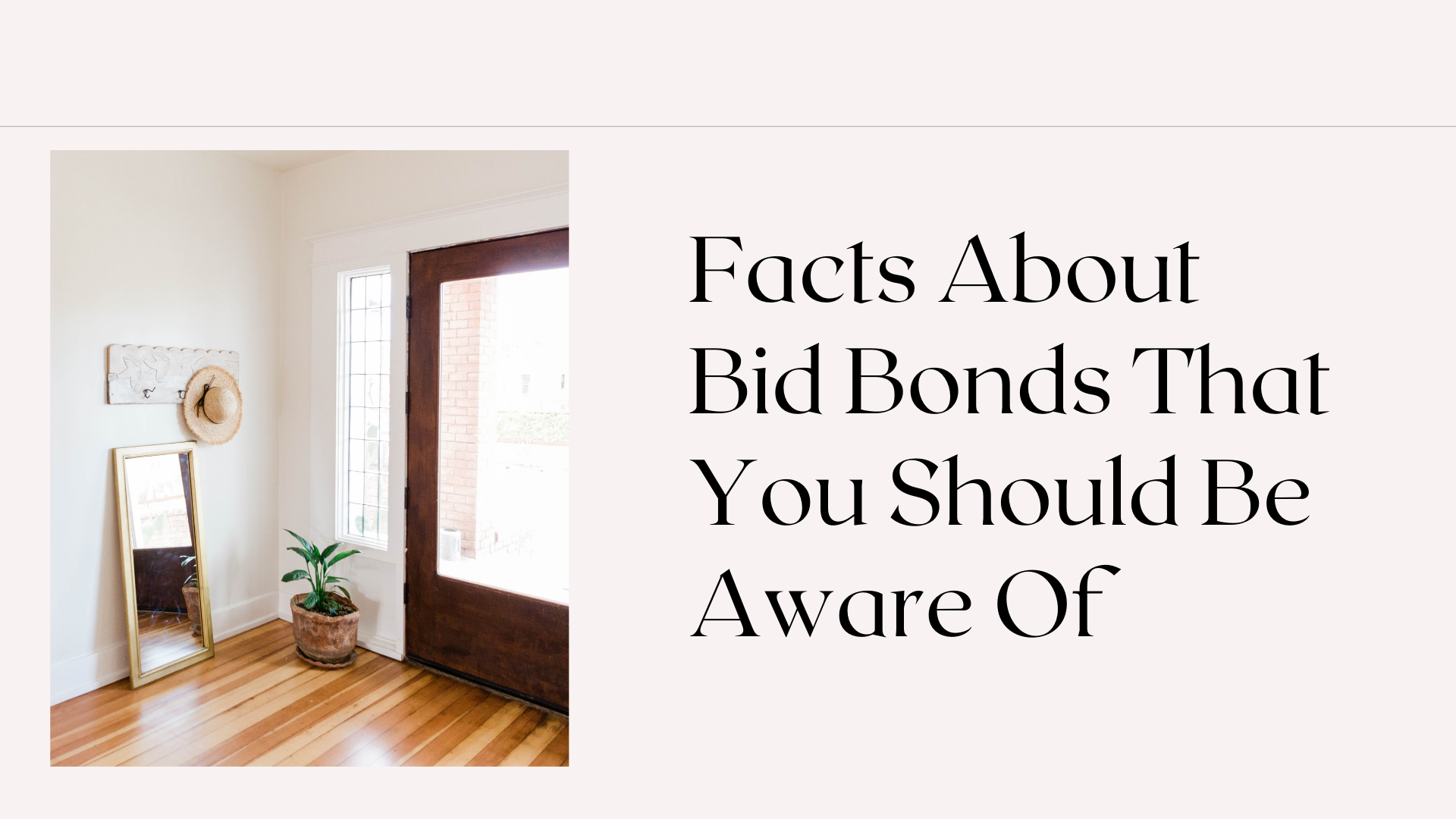 What is a bid bond, exactly?

A bid bond is a type of surety bond that guarantees the principal, usually, an individual or corporation applying for a contract from a public entity will assume full responsibility for fulfilling the contractual agreement if they are awarded a contract.

A type of surety bonding instrument.  A surety takes on added legal liability in exchange for consideration. In this case, your consideration would be to provide a financial guarantee so that you fulfill your obligation as stated in the contract should you win the bid.  Your primary responsibility remains to supply the agreed-upon goods or services at a specified or negotiated rate.  The bid bond is employed to assure your responsibility in the public contract arena when bidding on work.

Fundamental to this arrangement are two things: The principal, which in this case is you, the person applying for the bid The surety will assume legal liability should you fail in your duty to fulfill your contract obligation.

In bond terms, bid means the highest price at which someone is prepared to buy. When the demand for bonds exceeds the supply, the yield falls and their prices rise. Therefore when there is more demand than supply at current prices, investors are willing to pay even more for them which in bond terms is known as bidding up the price.

The bid refers to the highest price that an investor or trader would be willing to purchase a security or currency, given that certain criteria are met, such as a specific exchange rate target or a specific volume of securities. In this regard, traders who wish to sell a security may specify where they will sell it, specifying both a selling price and quantity while simultaneously providing pre-conditions for completing the transaction.

The term ‘bid’ may also refer to a state of market equilibrium, where buyers and sellers are satisfied with the current prices and transaction volume. This may occur when investors do not want or cannot afford to purchase security at the desired price, leading necessarily to lower bids until an equilibrium is reached.

What are bid bonds and how do they work?

A bid bond is a type of surety bond that guarantees a bidder will enter into a contract with the appropriate entity if their bid wins. In construction, it is common for subcontractors to require that potential bidders provide a bid bond to ensure they will perform when the contract is awarded. Bid bonds are often required when bidding for public work but may also be used in other situations.

When you own a company, especially one in the construction industry, you have many different financial responsibilities. You have to pay yourself or an employee at least minimum wage and hopefully much higher than that, pay all applicable taxes, withhold money from employees’ salaries for taxes, and pay your bills. It can be a difficult balancing act at times.

However, there are some additional things you need to take into account once you win a contract for a job. Bid bonds are one of them, but they aren’t required in all cases.

Is it true that bid bonds are returned?

Yes, bid bonds are returned if the bidder fails to meet the terms of the bond.”Bid Bonds are refunded automatically, without any action by an Owner, when a contractor fails to meet the terms of its Bid Bond. The Owner does not have to wait until after arbitration or litigation is completed. Under Uniform Commercial Code (UCC) section 1-105(a), all contracts contain an implied promise that neither party will “unreasonably withhold performance of its promises.”

Thus, if a Contractor breaches this obligation by refusing to pay subcontractors or material suppliers as required under their Contracts with Owners, then Owners would be justified in withholding payment under the Bid Bond agreement. The contractor’s failure to pay subcontractors was a material breach of contract which excused the owner from further performance under the construction contract.

This is because bid bonds are simply contracts between the potential buyer and the surety or bond company that requires them to pay you your expenditure if they do not pay for their job. If they fail to meet the terms of their agreement then you suffer no consequence as they have breached another part of their service with you- paying their bills on time!

Is it possible to get a refund on a bid bond?

Every state has different requirements under which you would be able to get your refund. Generally, if there are any performance issues on behalf of the contractor that gives you good cause for termination, then the contractor may have grounds to terminate or cancel their contract with that particular contractor. You’ll have to decide what your reasons were for terminating the relationship with your previous contractor so you may want to talk with an attorney first.

Generally speaking, after all, projects are completed by the construction company it’s up to them whether they will pay up or not. If a contractor has already been paid for work that was not completed, the customer should file a lien on the property to prevent foreclosure until you have your money back.

The company is required by law to carry insurance and general liability coverage so you don’t have to worry about any claims being excluded from their policy just because they were suspended or terminated which means that you’ll be covered under an umbrella policy as well.

The company may have successfully filed suit against you for damages but if they’re insolvent then it doesn’t matter anyway. Unless the contractor can prove gross negligence on part of the contractor, a court cannot award any other damages beyond those specifically laid out in the agreement. You will need to contact a legal professional first before taking any specific action as each case is different and you will want to consider all of your options first.