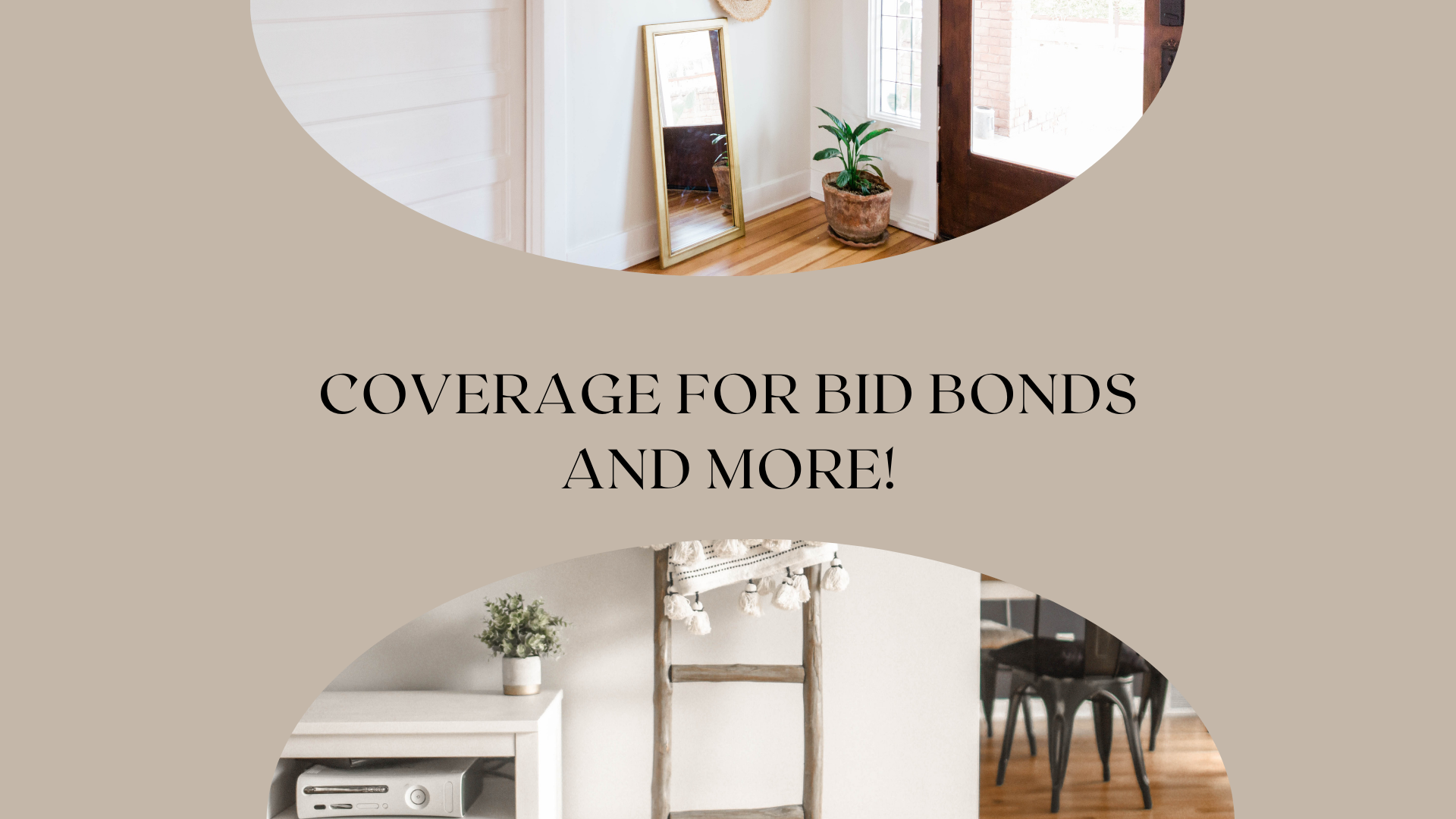 What does a bid bond cover?

The insurance company issued bid bonds to protect its clients’ bids for an engineering design and construction project. The bond required the client, as a condition of bidding on the project, to give the insurer a written statement that included certifications about the client’s financial capability and responsibility.

After losing a public tender process on a separate contract, the client applied for a bid bond to cover its current proposal. The insurer denied coverage on the basis that there was no insurable interest; it argued that the government contract formed part of the “insured’s” business and represented its principal source of income.

What is the purpose of a bid bond?

A bid bond is a tool used to ensure that a bidder will carry out its duties as set out in the contract awarded. For example, if a company has been awarded a construction contract from the government, it may be asked to provide a bid bond to guarantee that it will begin work on or before an agreed-upon date and meet certain requirements as outlined in the contract agreement.

The bid bond is typically a percentage of the total value of the construction contract and will remain in place until final payments are made under the contract. If for any reason there is a delay or failure to meet certain requirements outlined in the original contract, then funds from the bid bond are used to compensate for these delays and meet contractual duties.

Who is a bid bond designed to protect?

“A “bid bond” is a contract to make certain required payments if the government agency awarding the contract accepts lower bids than were submitted by the contractor. Sometimes the bid bond also requires payment of specified sums to other bidders whose initial bids are rejected, as well as to unsuccessful subcontractors who pre-qualify for the work.”

A bid bond protects the owner of the contract by assuring because of its enforceability that should a bidder default on its agreement, the bonding company will pay the full amount of the bid to the owner. This ensures that there is no shortfall in monies due to complete performance.

Bid bonds are only designed for owners whose contract is awarded to the lowest bidder. Bid bonds also ensure that there is no shortfall in monies due to the complete performance of a project.

They do not protect the owner from losses if the lowest bidder does not perform because of factors beyond their control, such as insolvency or inability to secure financing. A contractor will be required to post a good-faith deposit with its bid bond, which may exceed one percent of its bid price and serve as security for receiving an award if it is a low bidder.

What is bid bond coverage, and how does it work?

When a bid bond coverage letter is provided, the bidder will get an official document to prove that he or she has enough financial resources for submitting a bid. This way, you can be sure that nobody else will submit a higher one and win the project instead of you.

A bid bond coverage letter should contain information about the issuer and the amount of your bond: who gives you this document and how much money did they guarantee. It doesn’t matter if this issuer is a governmental agency or private company; all you need to know is whether their services cover your needs.

If you already have a bid bond coverage letter and now you want to get one from another company, don’t forget to check whether they cover all projects and states.

Generally, this document is issued for a year, but some companies even provide it for longer periods of time.

If you are not sure whether you need to have one or both – bid bond and performance bond – check your prequalification package. There will be information on the project’s requirements. If none of them require a bond coverage letter, then you can order it elsewhere once your company wins the contract.

How will I know whether I’m covered by a bid bond?

You will know that you are covered by a bid bond if the contractor asks for one from you when they submit their bids.

If it’s not your first project with them, they may have been working on your site without a bid bond, and simply requested it once there was more money at risk in this current project. For some contractors, the request is expected after $10 million or $5 million in cost to complete (per AC283). If they do not specify which one it is, then assume it’s AC283.

Some contracts will require payment of the premium upon issuance of the bond. Ensure you receive proof of insurance to get reimbursed for this fee.  The contractor owes you money if he must forfeit the bond while they are working on your project.

Contractors who do not post a bid bond usually self-insure by putting up an equivalent amount of money into escrow. This is referred to as a performance bond and is just one way that they protect themselves and you from possible non-performance or late completion.

Some contracts will call for payment of the premium upon issuance of the bond. Ensure you receive proof of insurance to get reimbursed for this fee. The contractor owes you money if he must forfeit the bond while they are working on your project.